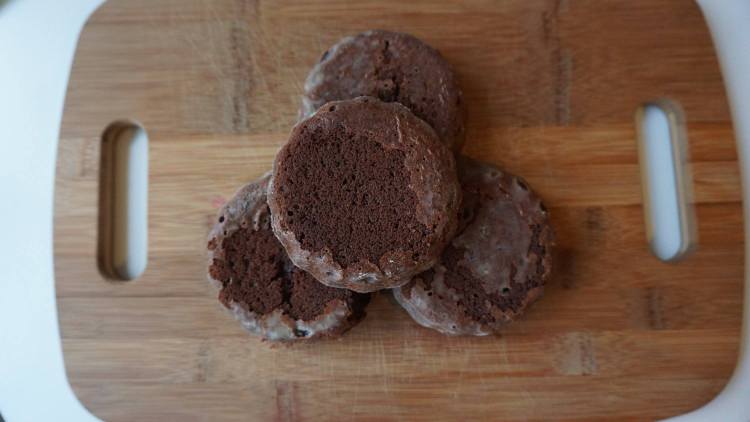 I was so scared of these and the fact that I would need to make them just before work. But they were actually quite easy. I had intended to add some spice to this recipe and top them with whipping cream, but I forgot to buy the heavy whipping cream and was so frazzled that morning that I forgot to add the spice. 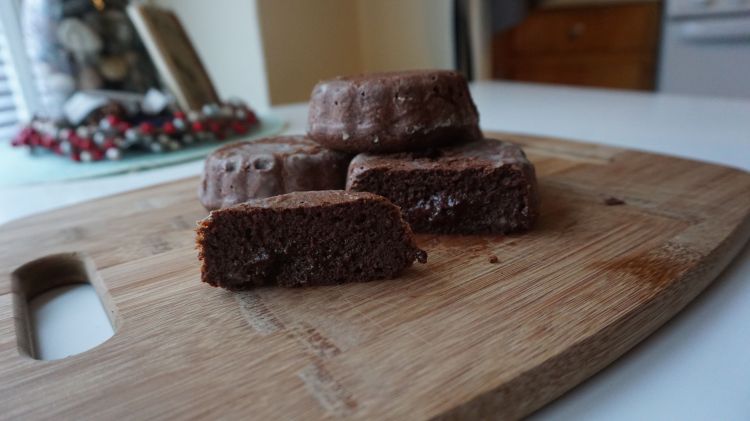 But even so, they were delicious. The main downside is that the melted-chocolate center turns into a fudge-like consistency after only 10 minutes, so it really does need to be served immediately. 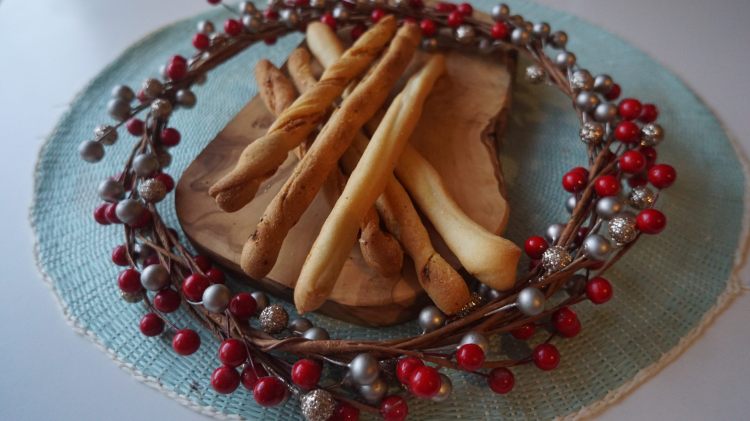 I had fun with this bake. I decided to make three different flavours, and it added a nice variety that I don’t usually have each week. I couldn’t find semolina, so I subbed medium-ground cornmeal. It actually worked better than I expected. I really enjoyed the process of hand-stretching the dough.

I formed these last and baked them first, as there was nothing to inhibit the second rise.

I should’ve added some more sugar to these, as they weren’t as sweet as I would’ve liked. I formed and baked these second. The second rise wasn’t as affected as I was expecting, so the dough was spilling out of the wrapping when I went to form them. I added the cinnamon sugar between proves, after pressing the dough into a rectangle. Then I folded it in the traditional letter style, wrapped it, and let it rise.

I formed these like I did the cinnamon sugar ones. I baked them last and formed them first because I knew the moisture and weight of the garlic would inhibit the rise. I also baked them slightly longer than the others because of the added moisture as well.

I did misread the recipe and have to take the first batch out of the oven and reset the temperature so that the grissini could actually bake, but other than that it went smoothly.

I used the recipe from Julia Child’s Mastering the Art of French Cooking. I knew that these would be difficult and time-consuming. And they definitely were. Even beyond my expectations. I had a few “minor” mess ups, but for my first attempt, these were incredible (at least in my opinion). Especially in the structure/lamination.

I let the second rise go too long, the butter broke apart a bit during the turns and rolling, and I cut the triangles a little too wide. These small mistakes made a huge difference between how they should have been and how they actually turned out. Nevertheless, they were surprisingly great in lamination and flavour for never having made them before.

This one tasted so good! I mean, it didn’t really taste like wine, not even subtly. But that didn’t stop it from tasting really good.
I modified this cake recipe again and this icing recipe. And I already have ideas of how I would change what I did if I bake this again. I do think this might’ve been my favourite icing I’ve ever made.

For the cake, I will lower the amount of almond extract I used and make a wine syrup to use instead of wine and the sugar. For the icing, I will remove the almond extract. I will probably also omit the cinnamon dusting on top, as it distracted from the icing.

I did have a lot of fun piping the rosettes, which I hadn’t done before. They were far easier than I had imagined with my usually shaky hands. I did have a slight issue with my hands getting too warm and melting some of the icing though. My hands are always freezing until I work on something like this… Oh well. 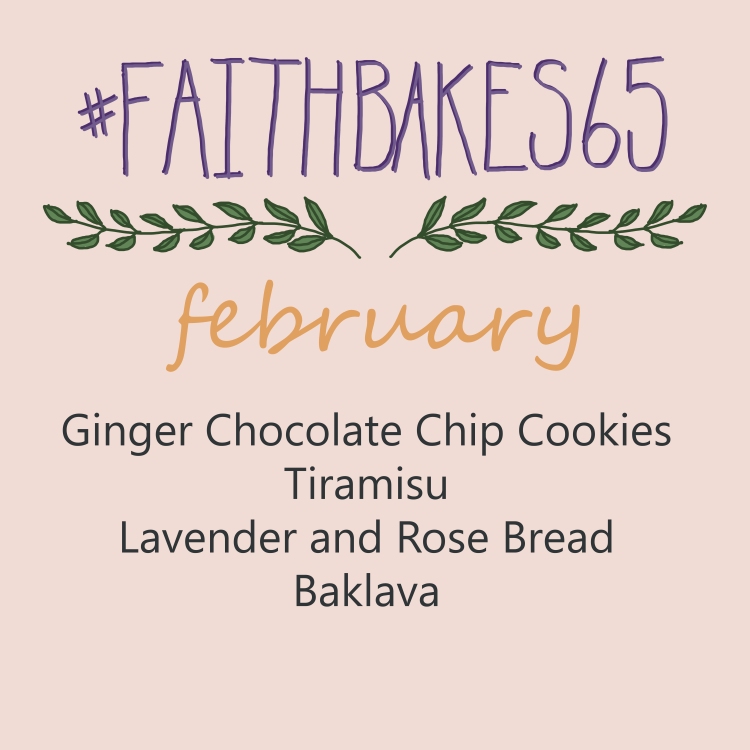 One thought on “January Bakes”